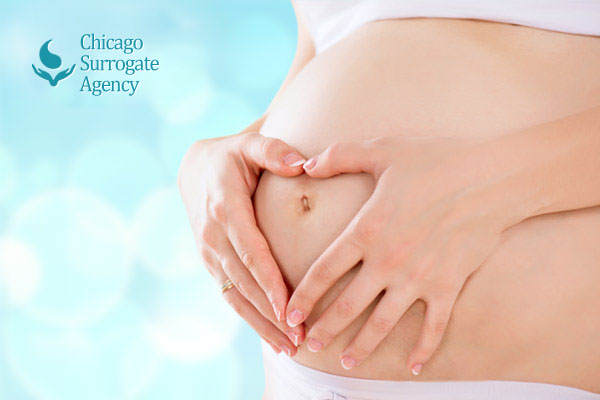 Surrogacy may not be the simplest approach to pregnancy, but there are those who are committed to having their own child and who choose surrogacy as the process by which they do so. Let’s take a look at some celebrities who have taken part in surrogacy services and are pleased with the results.

In 2009, Sarah Jessica Parker and Matthew Broderick decided to opt for surrogacy. After Sarah’s first pregnancy, she found that getting pregnant again was a challenge. In an interview with Billy Bush, she said she wouldn’t have opted for surrogacy if she could have gotten pregnant herself. Now they have twins, Marion Loretta Elwell and Tabitha Hodge.

In 2010, Chris Daughtry and wife Deanna had twins, Adalynn and Noah, through a surrogate. They opted for gestational surrogacy because Daughtry’s wife had undergone a partial hysterectomy in 2006 and was thus unable to bear a child.

Nicole Kidman and Keith Urban got lucky in 2008 when Nicole became pregnant with their daughter, Sunday. In 2011, they went through a series of misfortunes while trying to have a second child. Kidman had an ectopic pregnancy, experienced miscarriages, and went through fertility treatments. Both Kidman and Urban wanted to have a second baby, so when everything else failed they saw hope in surrogacy. Now they have Faith Margaret and are happy with their decision.

These are just a few accounts of famous people who decided on surrogacy to have children of their own. There is no denying that surrogacy has enabled many parents to find the happiness that money alone can’t provide.

Surrogacy offers a unique window of promise. It lets partners with fertility issues have a child of their own. Same-sex partners, married in legal and binding laws, are capable of building a family. Women with serious medical problems and who are unable to get pregnant have the opportunity to become mothers. Also, women above the age of 42 can have babies of their own.

With the evolution of in-vitro fertilization (IVF), gestational surrogacy has become an aspiration for many couples experiencing the pain of infertility. Even though surrogacy is a hot topic and the subject of considerable political and social debate, there’s no stopping couples who opt for it.